To start your own Missionary blog, you will need to go to a website that helps people create blogs and publish them to the Internet. LDS.org suggests the following websites to start your own blog: blogger.com, wordpress.com, and tumblr.com.

In the October 2010 General Conference, Elder Russell M. Nelson of the Quorum of the Twelve Apostles shared the following success story about sharing the gospel online:

“Now in this day of the Internet, there are new and exciting ways you can do missionary work. You can invite friends and neighbors to visit the new mormon.org Web site. If you have blogs and online social networks, you could link your sites to mormon.org. And there you can create your own personal profile. Each profile includes an expression of belief, an experience, and a testimony. Because this is a new feature, most of these profiles are available in English. Profiles in other languages will follow.”

You might want to have a talk with your Missionary on how he or she feels about having an online Blog. If you choose to have a ‘Public’ blog everyone can see it or you could have a ‘Private’ blog where only those you choose to allow can see it.

This is a totally personal choice and I don’t feel that either way is right or wrong and neither should you. I have seen many Blogs that use the Missionary emails as a tool to do further Missionary work.

Have Faith!  Have Fun!  Send Love with a Missionary Box!

When referring to people, abbreviate their name. If your missionary talks about an investigator named Jose Alvarez, it may be a good idea to abbreviate his name to “J”. Abbreviating names can help protect the privacy of investigators and members. If an investigator were to read a missionary’s email that revealed their personal struggles, the investigator could choose to be offended.

Don’t post offensive photos. I think it’s well known that there have been a couple problems over the years with missionaries who have taken photos that lack respect to other religions, etc. Some photos that could be potentially offensive include: photos at religious places, community places and photos of individual investigators/members (posted without their permission).

How to create a Missionary Blog on Blogger step by step 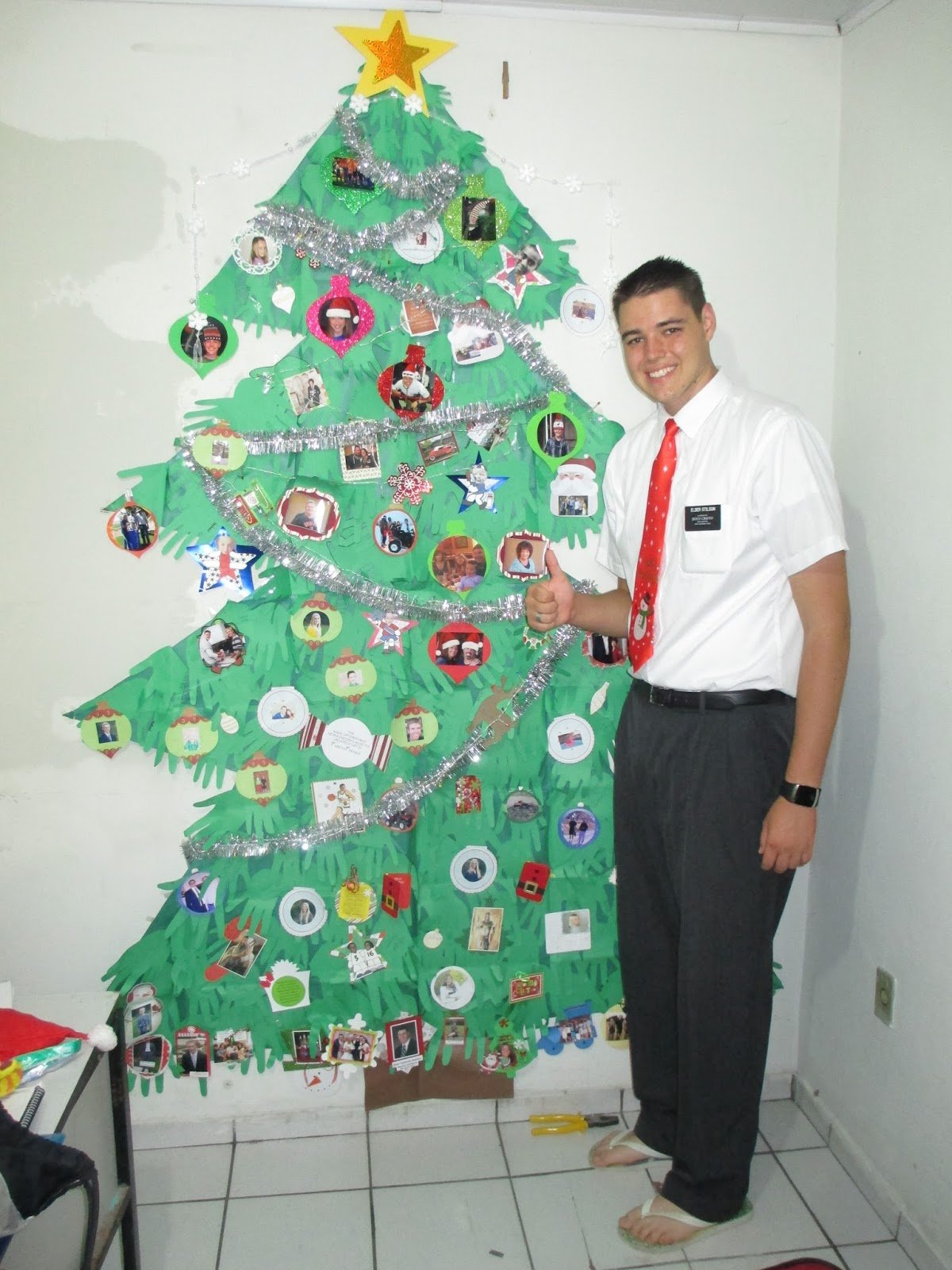 Care Package Kits 💌📦
for Missionaries of The Church of Jesus Christ of Latter Day Saints. For information and
Link to Kits👇

Send Us A Message!